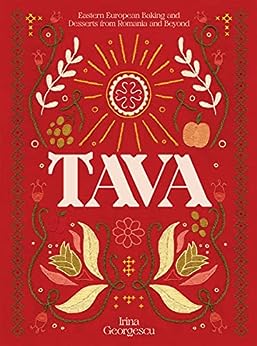 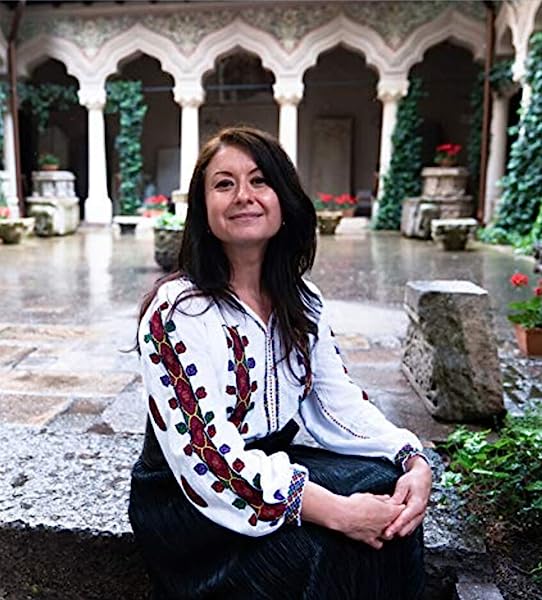 “A joy and an education. Irina Georgescu has disentangled the strands woven into Romanian cooking and identity and she has done so deliciously, through glorious cakes, pies, strudels and doughnuts. Cook, eat, learn.“ – Diana Henry

“I am such a huge admirer of Irina Georgescu in general, and of this extraordinarily impressive and important book in particular. A must-have, not just for enquiring bakers but, crucially, for all those interested in the context and evolution of culinary culture.” – Nigella Lawson

Tava is a meticulously researched baking book celebrating centuries of diversity and overlapping cultures that form today’s cuisine in Romania. The author’s aim is to also share the story of those dishes that have come to represent the identity of different cultural communities across the country.

Tava means tray in Romanian, a metaphor for how a whole culinary landscape is presented to the reader.

The book is written with integrity and respect towards this rich heritage connecting the past with a present which can be encountered by the reader when travelling in Romania. The recipes are easy to follow, beautifully photographed, and tempt the reader to embrace the unfamiliar as much as the familiar, while enjoying their comforting and homely feel.

Irina Georgescu is a Romanian food writer and author of Carpathia, a book that celebrates Romanian home cooking. Irina's recipes draw on her Eastern European heritage—she has always felt very strongly about exploring the world through food and understanding people through what they eat. Her love and commitment to talking about Romanian culinary traditions encouraged her to pursue her dream to write about Romania, its food, and its heritage. --Questo testo si riferisce alla hardcover edizione.