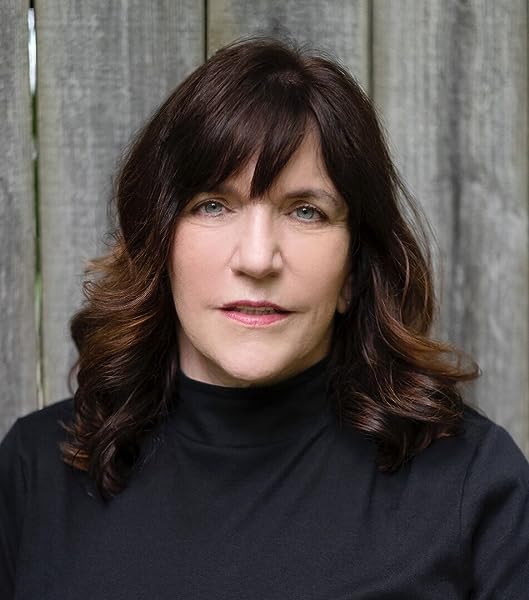 Two women walk into a lift. Only one walks out alive.

Lucy is the envy of everyone who knows her. The career she’s worked hard for is flying and she always looks perfectly put together with her beautifully styled blonde hair and designer clothes. But nobody knows she’s harbouring a dark secret, one that would tear her family apart if it’s ever revealed.

Shay is a hardworking young lawyer who’s been thrown a lifeline with her new job at Lucy’s company after being made redundant. She knows that she looks a little drab; she can’t afford to dress any better. But nobody knows that her problems run far deeper than money troubles. Her once perfect marriage has become dark and twisted, and she fears what her husband might do next.

One fateful evening, Lucy and Shay walk into a lift. Seven minutes later, one woman makes a phone call, saying that the lift is stuck, and no, the other woman can’t come to the phone right now… When the doors open, one woman is dead. The survivor tells the police it’s suicide. But with no witnesses and only her word for it, one vital question must be asked - is she telling the truth?

A gripping and unputdownable thriller that will keep you guessing into the early hours of the morning. Perfect for fans of Steve Cavanagh and Gillian McAllister.

This novel is also published in the US and Canada as The Cage.

‘A firecracker of a novel: it starts out with a bang and keeps on dazzling until its final, thrilling page’ Jessica Barry, bestselling author of Freefall and Don’t Turn Around

Bonnie Kistler is an American author. She received a degree in English literature from Bryn Mawr College and a law degree from the University of Pennsylvania, and she practiced corporate litigation in Alaska, Arkansas, and finally Philadelphia before becoming a full-time novelist. She is the author of House on Fire, and, as Bonnie MacDougal, several other thrillers. She and her husband now divide their time between Florida and the Blue Ridge Mountains.
Inizia a leggere Seven Minutes Later su Kindle in meno di un minuto.

E K
1,0 su 5 stelle Lazy stereotypes
Recensito nel Regno Unito il 29 marzo 2022
Acquisto verificato
Awful book, started out ok but some of the writing was clumsy and the story was reliant on so many cliches it irritated me. It ended up in the bin. Not even good enough to pass on.
Leggi di più
4 persone l'hanno trovato utile
Segnala un abuso
Traduci recensione in Italiano

Dawn Johnson
5,0 su 5 stelle So, so deeply satisfying
Recensito nel Regno Unito il 17 maggio 2022
Acquisto verificato
Really tugged at me emotionally - one moment I was going, "Oh no ... why did you do that?!" and the next moment I was going, "Oohh!!! ... Okay!!!" I really, really enjoyed this. Lost A LOT of sleep and have ordered the author's other book. Soooooo good.
Leggi di più
3 persone l'hanno trovato utile
Segnala un abuso
Traduci recensione in Italiano

Bookworm
4,0 su 5 stelle Did she or didn't she ? Was it a set up or is she guilty?
Recensito nel Regno Unito il 29 giugno 2022
Acquisto verificato
I think the question in the head line was one in my mind until quite a long way in.
I can see how her life went from having it all to being at rock bottom. It happens to people!
It took guts to get back out there and push on.
It shows you there are some bad people out there who will do anything for money and don't care about the consequences.
Leggi di più
Segnala un abuso
Traduci recensione in Italiano