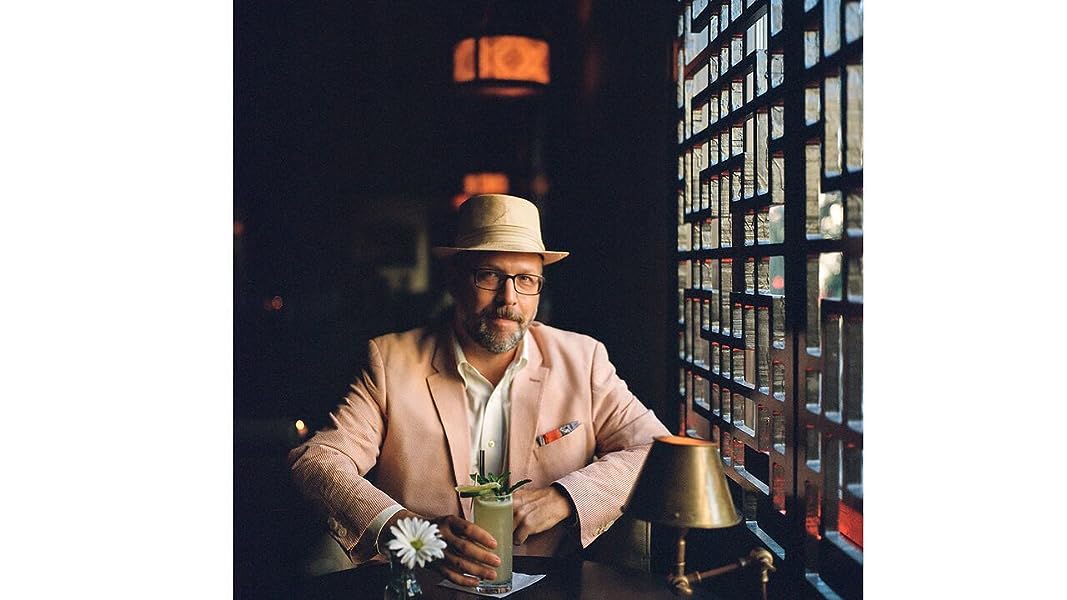 Charles Grippo
5,0 su 5 stelle Wonderful Portrait of 100 Years of Theater
Recensito negli Stati Uniti 🇺🇸 il 4 dicembre 2012
Acquisto verificato
This is a fascinating and well written history of both Actors Equity Association (the collective bargaining agents for actors and stage managers) and 100 years of professional American theater. If you're a member of the audience or if you work in the theater, or if you're a history buff, PERFORMANCE OF THE CENTURY is a must-own tome.

Until 1919, actors in the American theater (including vaudeville) were at the mercy of their producers. They lacked a collective bargaining agent and most were powerless in their dealings with their employers. A producer could hire, fire, blacklist, exploit, and otherwise mistreat his performers who had no recourse and no one to fight for their rights. The American theater was run by powerful men, such as the Shuberts, the Theatrical Syndicate - six men who gave new meaning to the word "pirate" - and a handful of others. Even worse, many impresarios were fly-by-night con men, who frequently disappeared when payday came around. For instance, as a young vaudevillian, Groucho Marx was once left stranded and penniless in a dirty Colorado mining town when his producer took off without paying him. Groucho wound up sleeping in a stable and cleaning up after the horses in order to earn his train fare back to NYC. Producers forced actors to work ungodly hours without rest or meal breaks; they did not pay for rehearsal times; and they gave actors dressing rooms that were frequently not much more than outhouses. They gave not a whit about safety; if an actor got hurt while in the producer's employ, that was the actor's problem and the producer would simply replace him. As the labor movement took hold in other industries, actors decided that they, too, needed a union to protect them. And Actor's Equity was born.

But Equity was not born without a struggle. Predictably producers resisted the actors' efforts to organize until 1919, when actors went out on strike, forcing shows all over the country to shut down. It was one of the most famous strikes in labor history. The biggest stars of the time locked arms with their lesser known brethren and marched down Broadway in full solidarity. Eventually the producers had no choice but to recognize Equity (known as AEA) as bargaining agent for their performers. (AEA membership today also includes stage mangagers.) And over the years AEA has negotiated contracts that encompass pay, health benefits, safety, pension, working conditions, and cover a wide variety of producing organizations --- from First Class Broadway to dinner theater and regionals. Under these contracts producers must also put up a performance bond with the union to guarantee pay and other expenses, and, if the show is out of town, travel fare back to the city in which the show originates. This safeguards actors from being stranded penniless, as in Groucho's case.

This book tells that story, but it also demonstrates that Equity's concerns go beyond merely bread and butter issues. Over the past 100 years AEA has also fought for civil rights and battled the notorious blacklist in which actors were prevented from working during the Communist witch hunts of the early 1950's. AEA has helped countless victims of the AIDS crisis (Broadway Cares/Equity Fights Aids). When historic theaters were being torn down to make way for luxury hotels, the union tried to save them. Equity has also been at the forefront of helping to maintain morale during wartime and national crisis (like 9/11).

But, in addition to the historical text, the book contains sidebar discussions of great performers like Zero Mostel, Gwen Verdon, and Ethel Merman. For theater professionals, there are tips on craft from Broadway luminaries.

And then there are the photographs, many of them quite rare: Bob Hope rehearsing for "Roberta"; John Carradine performing at the Stage Door Canteen during World War II, with a 19 year old Lauren Bacall watching him with fascinated eyes; an Actors' Studio meeting in 1960 with Geraldine Page, Jane Fonda, Ben Gazzara, Pat Hingle and legendary producer Cheryl Crawford; a series of photos in which a young Elaine Stritch demonstrates vocal training exercises; and lots more. Some are color, some are black and white. Each one in and of itself is a treat.

This is the kind of book you can devour in one sitting and yet refer to time and time again. I intend to keep it in a prominent place on my bookshelf, and I'm sure you will too.
Leggi di più
2 persone l'hanno trovato utile
Segnala un abuso
Traduci recensione in Italiano

Harvey Goldenberg
5,0 su 5 stelle Informative Backstage Look At Actors Equity
Recensito negli Stati Uniti 🇺🇸 il 5 giugno 2013
Acquisto verificato
The pages are filled with interesting info about the forming of one of the oldest acting associations in the USA. It's a must have for anyone interested in the theater.
Leggi di più
Segnala un abuso
Traduci recensione in Italiano

Anne Fortuno
5,0 su 5 stelle great book
Recensito negli Stati Uniti 🇺🇸 il 5 gennaio 2013
Acquisto verificato
This book is tremendously interesting and enjoyable. It's a great story and it's written smartly and with humor. The photos are wonderful ---- many I have never seen before. A must read for any theatre buff or history buff, but just as engrossing for anyone else who picks it up. It's chapters can stand alone if you are interested in say, the war years or theatre across the country. A great buy.
Leggi di più
Segnala un abuso
Traduci recensione in Italiano