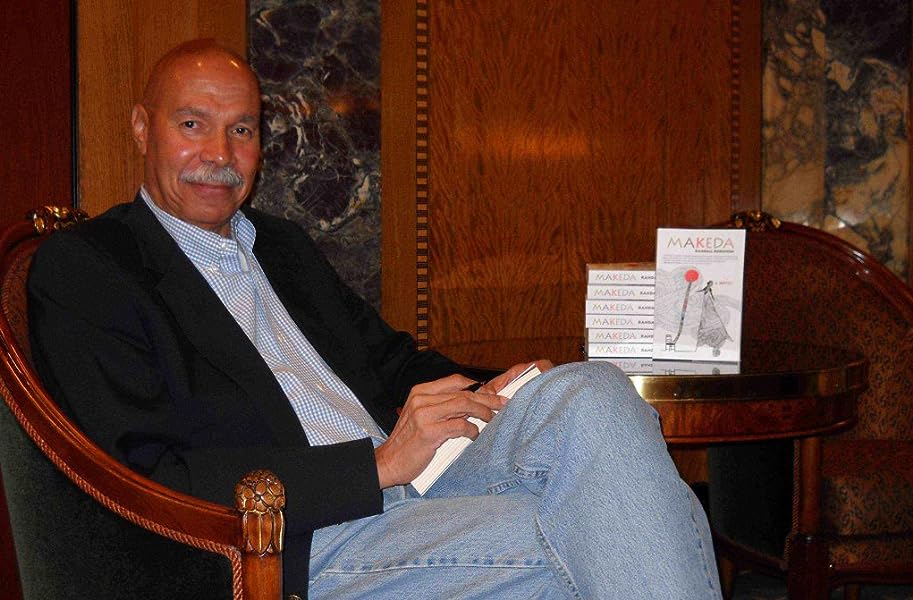 SapphireSkies
3,0 su 5 stelle History lesson more than fantasy
Recensito negli Stati Uniti 🇺🇸 il 21 agosto 2021
Acquisto verificato
This book reads more like a history professor's autobiography, albeit fictionalized, than a novel, complete with history lectures. Told by Gray, Makeda's grandson, it follows his discoveries of self, his people's African origins, and true love. IMO, too much of the story is told by teachers and guides reciting their knowledge in detail, and too little is told via Makeda's past-life dreams. Long passages of Gray's philosophical introspection on both his family and black history left me impatient to move on with the plot. There's very little conflict and resolution of the sort that drives most fiction, as Gray learns---slight but unsurprising spoiler here---that every detail of his grandmother's "dreams" is historically accurate. The one event that could have introduced some drama is kept until the end, and it seems intended to illustrate late 20th century racism rather than fitting organically into what we know of Gray's life.

Even the love story is described more than shown: Gray says he can talk to Jeanne about matters he could not share with his family, but there are no examples of such conversations, and he admits to his grandmother that he hasn't been open with her about himself. What does she see in him right from the start? Having finished the book, I still don't know.

On the positive side, had Robinson written a nonfiction book about the societies in which Makeda's soul once lived (and perhaps he has), I likely would not have read it. I would never have heard of the Dogon people of Mali and their knowledge of astronomy, nor the Lalibela churches in Ethiopia, nor that the Queen of Sheba was dark black and queen of both Sheba or Saba in Arabia and Axum or Aksum in Ethiopia, according to some scholars and Ethiopian tradition. In this, Robinson has succeeded at what seems to have been the main aim of his book.
Leggi di più
Segnala un abuso
Traduci recensione in Italiano

Jules2dl
5,0 su 5 stelle A Mystical, Lyrical Book And A Timely Commentary On Racism
Recensito negli Stati Uniti 🇺🇸 il 27 giugno 2020
Acquisto verificato
I stayed up until my eyes were burning, my vision blurred, and my head pounded so that I could finish this beautiful, powerful book in one sitting.
I expected to be intrigued by the relationship between the boy shared with his grandmother, and by the theme of reincarnation that runs throughout the story.
I didn’t expect to have a breakthrough insight into the Black experience.
I’m so grateful to have read this book when I did, in the wake of two deaths-by-cop of Black men, and the racial unrest that has taken over the country.
I believe this book is a blessing to people of all colors.
Leggi di più
3 persone l'hanno trovato utile
Segnala un abuso
Traduci recensione in Italiano