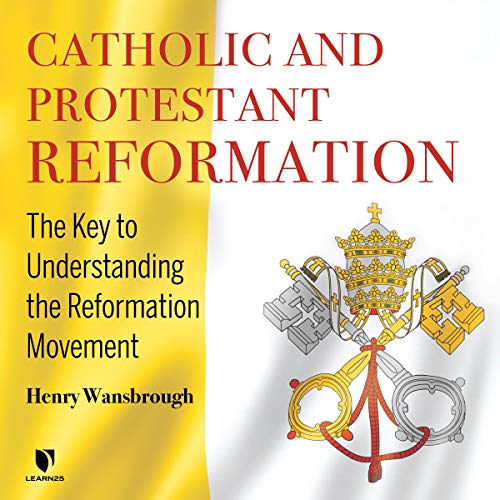 Catholic and Protestant Reformation: The Key to Understanding the Reformation Movement