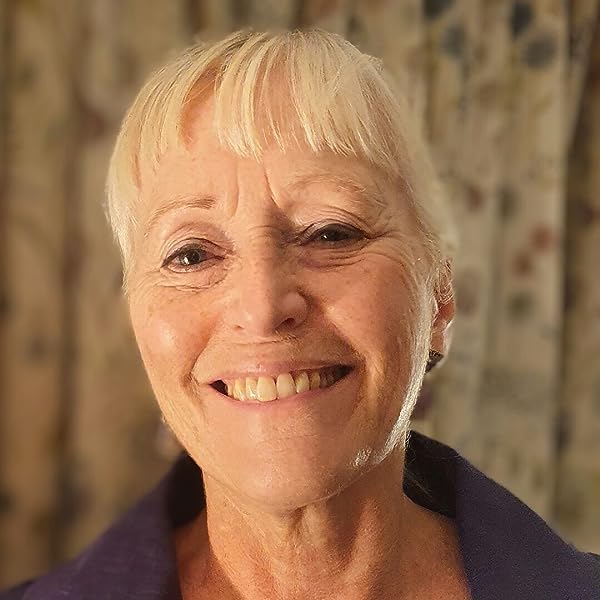 ‘From the heyday of the Caesars to the declining moments of Empire, from the heart of Rome to the wilds of Britannia, the stories in Imperium offer a colourful mosaic of life, love, battle and intrigue across the ancient world. These short but packed tales make enticing tasters to the main courses served up by the authors’ full-length novels.’ Philip Gooden, author of the Geoffrey Chaucer Mysteries

Aspects of History, the new hub for history and historical fiction, are proud to publish Imperium.

The collection covers tales from both the Roman Republic and Empire, written by a number of bestselling authors in the genre - including Simon Turney, Peter Tonkin and Richard Foreman.

Many of the stories include famous characters from popular series, as well as famous and infamous figures from history - such as Quintus Valerius, Caractacus and Marcus Agrippa.

Read your favourite authors or be introduced to new ones.

Caractacus and Agrippina, by David Boyle

The Harpax Agenda, by Alistair Forrest

Wolves of Viroconium, by Jacquie Rogers

The Nubian Woman, by Peter Tonkin

‘An enthralling and wide-ranging collection, with action-packed tales from Julius Caesar’s rise to the empire’s fall.’ Steven Veerapen, author of The Queen’s Spies

Praise for some of the authors included in Imperium:

For more short stories and articles on Ancient History please visit aspectsofhistory.com or follow us at @aspectshistory