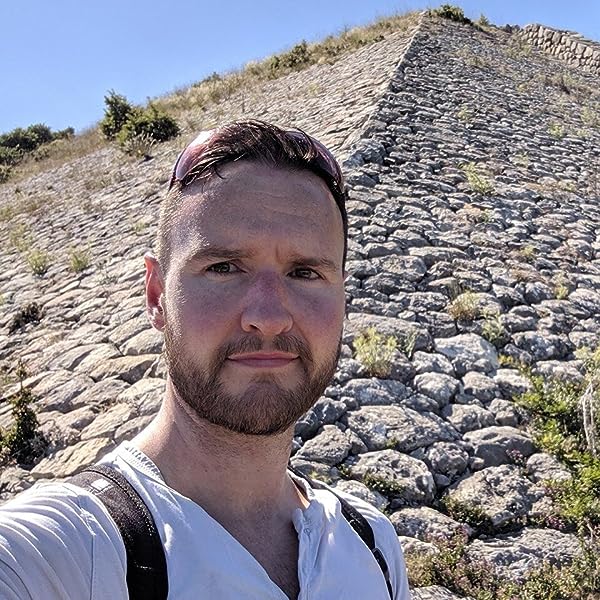 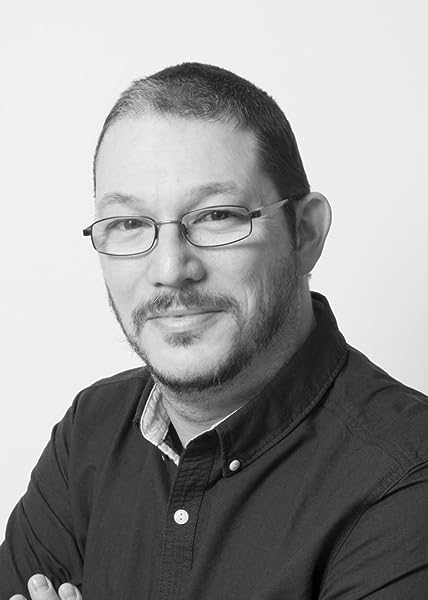 The story of Constantine and Maxentius, two ambitious young men, two brilliant generals, two friends destined to fight to the death as they strive to become Emperor of Rome. The final installment of the trilogy.

For one to rule, the other must die.

312 AD is a year of horrific and brutal warfare. Constantine's northern army is a small force, plagued by religious rivalries, but seemingly unstoppable as they invade Maxentius' Italian heartlands. These relentless clashes, incidents of treachery and twists of fortune see Maxentius' armies driven back to Rome.

Constantine has his prize in sight, yet his army is diminished and on the verge of revolt. Maxentius meanwhile works to calm a restive and dissenting Roman populace. When the two forces clash in the Battle of the Milvian Bridge, there are factors at work beyond their control and soon they are left with carnage.

There is only one way Constantine and Maxentius' rivalry will end. With one on a bloodied sword and the other the sole ruler of Rome...

'A page turner from beginning to end ... A damn fine read' Ben Kane, author of Lionheart

'The Rise of Emperors series is first-rate Roman fiction. Doherty and Turney each breathe life into their respective characters with insight and humanity' Matthew Harffy, author of Wolf of Wessex

'A meticulously researched and vivid reimagining of an almost forgotten civilisation' Douglas Jackson, author of Hero of Rome (on Doherty's Empires of Bronze)

A page turner from beginning to end... A damn fine read' --Ben Kane

PRAISE FOR SIMON TURNEY & GORDON DOHERTY: <br/> 'A nuanced portrait of an intriguing emperor' The Times (on Turney's Commodus). <br/> 'Astonishing... A fascinating, detailed and dramatic story of one of Rome's most notorious emperors' Sunday Express (on Turney's Commodus). <br/> 'A meticulously researched and vivid reimagining of an almost forgotten civilisation' --Douglas Jackson (on Doherty's Empires of Bronze)

The story of Constantine and Maxentius, two ambitious young men, two brilliant generals, two friends destined to fight to the death as they strive to become Emperor of Rome. The final instalment of the trilogy.

Simon Turney is from Yorkshire and, having spent much of his childhood visiting historic sites, he fell in love with the Roman heritage of the region. His fascination with the ancient world snowballed from there with great interest in Rome, Egypt, Greece and Byzantium. His works include the Marius' Mules and Praetorian series, as well as the Tales of the Empire series and The Damned Emperor series. www.simonturney.com @SJATurney.

Gordon Doherty is a Scottish author, addicted to reading and writing historical fiction. Inspired by visits to the misty Roman ruins of Britain and the sun-baked antiquities of Turkey and Greece, Gordon has written tales of the later Roman Empire, Byzantium, Classical Greece and the Bronze Age. His works include the Legionary, Strategos and Empires of Bronze series, and the Assassin's Creed tie-in novel Odyssey. www.gordondoherty.co.uk @GordonDoherty.
Leggi di più

Not exactly what was ordered
4,0 su 5 stelle Good but no Cigar
Recensito nel Regno Unito 🇬🇧 il 9 settembre 2021
Acquisto verificato
Having thoroughly enjoyed the first two books I felt a little bit underwhelmed by the concluding one. The battle between one of Rome's greatest military minds and by what was best considered a politician with ideas above his station or ability, could have only ended in one way . Constantine rightly joins the company of Caesar Scipio and Trajan as one of Rome's finest military minds. Maximentius is just another short time Emperor and is virtually forgotten in the annuls of Rome.
Leggi di più
2 persone l'hanno trovato utile
Segnala un abuso
Traduci recensione in Italiano

Eric Smith
5,0 su 5 stelle Bringing history to life
Recensito nel Regno Unito 🇬🇧 il 2 ottobre 2021
Acquisto verificato
This trilogy by two of my favourite authors was always going to be a great read and was not a disappointment.

Fast paced with believable characters surrounding the two emperors it brought their personal triumphs and disasters to life. I almost felt as if I was in the room with them.

STUART MOSS
5,0 su 5 stelle Great storytelling and research from Messers Doherty and Turney.
Recensito nel Regno Unito 🇬🇧 il 9 settembre 2021
Acquisto verificato
I have to confess to being a huge fan of Simon Turkey’s previous works so was expecting great things from this series of novels. He (in collaboration with Gordon Doherty) has delivered yet again! They make a formidable writing partnership where superb research and excellent storytelling combine perfectly. Due to this team effort I will be searching out Gordon’s back catalogue!
Leggi di più
Una persona l'ha trovato utile
Segnala un abuso
Traduci recensione in Italiano

Kindle Customer
5,0 su 5 stelle The final countdown
Recensito nel Regno Unito 🇬🇧 il 18 giugno 2022
Acquisto verificato
For reason of human vanity and power the journey to the Milvian Bridge battleground is taken. It becomes a case of the old ways against a new inspiration. As this book portrays the journey and outcome, it brushes aside the later bias surrounding the legitimacy of Christianity as the official faith of the Empire from the ending of the war. It is such a well written story that it leaves the reader wondering!
Leggi di più
Segnala un abuso
Traduci recensione in Italiano

Mrs sandra Ison
5,0 su 5 stelle One of the best roman stories I've read
Recensito nel Regno Unito 🇬🇧 il 1 maggio 2022
Acquisto verificato
This was an excellent trilogy of stories that takes you back to later roman times when the different rulers were seeking overall domination of each other.No wonder the Roman empire didnt last n
Much longer? The constant battles between them must have led to a shortage of men to defend it?
Leggi di più
Segnala un abuso
Traduci recensione in Italiano
Visualizza tutte le recensioni