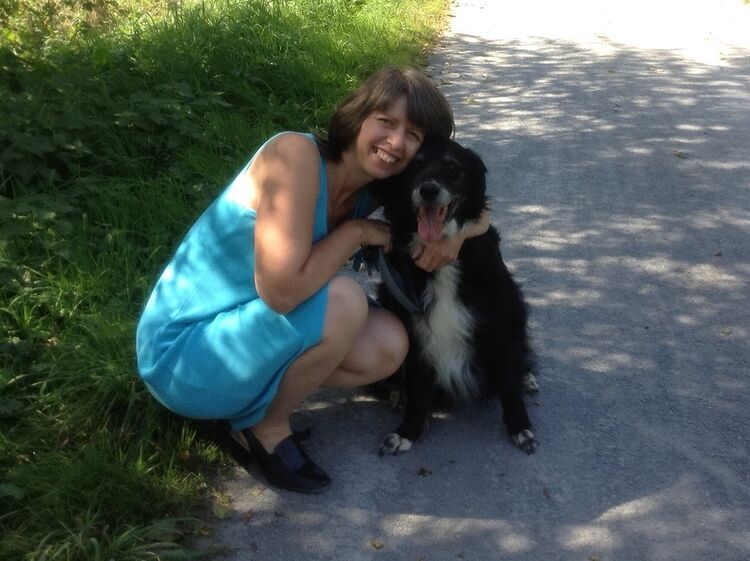 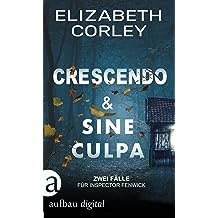 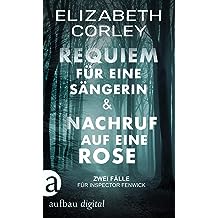 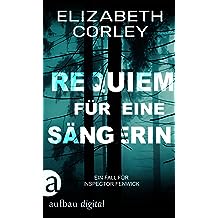 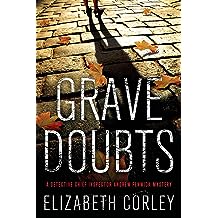 Viciously attacked by a serial rapist, intent on murder, Sergeant Louise Nightingale is recovering from her ordeal, relieved that the psychopath has been put behind bars for a very long time. Escaping to a remote family home for a well-earned rest, she is unaware that her nightmare has only just begun. When a nameless, faceless terror starts stalking the country, her colleague, Detective Chief Inspector Andrew Fenwick, questions whether or not they have the right man. Leaving a trail of bodies in his wake, the killer soon makes clear his ultimate goal—Nightingale--and he will not rest until he can exact his cruel and calculated revenge. Desperately trying to reach her before the killer does, DCI Andrew Fenwick wonders if her continued silence means he is already too late in this electrifying, pulse-pounding psychological suspense novel from the author of Requiem Mass. With a captivating plot that races through switchbacks and hairpin turns, this is a book you won't dare put down.

"Sergeant Louise Nightingale is a fully rounded and interesting heroine… There are elements of the Gothic here, and of romance, but both those elements and the ever increasing body count are described with great subtlety. The detection element is cleverly done and the story genuinely exciting." --Literary Review 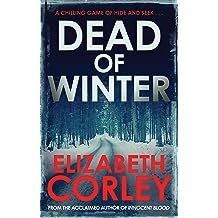 Dead of Winter (DCI Andrew Fenwick Book 5) (English Edition) 30-set-2013
da Elizabeth Corley
( 44 )
4,68 € 6,68 €
Seventeen-year-old Isabelle Mattias, the privileged daughter of an artist and a dead rock star, is an unusual teenage girl. When she disappears from her college in the middle of the night, Superintendent Andrew Fenwick arrives to investigate. As unsettling hints of an abusive past surface, Fenwick grows ever more concerned for Isabelle's safety. Is it too much to hope that the girl is still alive?
Leggi di più
Altri formati: Copertina rigida , Copertina flessibile , CD audio
include IVA (dove applicabile) 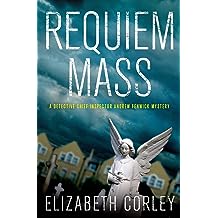 The first deaths are just a warm-up…

When Deborah Fearnside, a young wife and mother, goes missing, police interest is minimal. She would hardly be the first woman to abandon a tired marriage. Four weeks later it is Detective Chief Inspector Andrew Fenwick, back from compassionate leave, who notices the set of coincidences that should have transformed a routine missing person's case into a suspected abduction. But by then it is too late for Debbie.

Twenty years ago, a young woman fell tragically to her death. The only people with her were four schoolfriends. One—or maybe all of them—is responsible. Now there's someone intent on letting them have their just deserts.

Fenwick is soon caught in a desperate race against time to find the murderer before he completes his brutal vendetta. As the death toll mounts, Fenwick stares failure in the face—unless he can draw the predator out of the shadows and into an unconventional and highly dangerous trap with the ultimate bait in Requiem Mass, a chilling Sussex mystery from Elizabeth Corley.

"These characters are well drawn, especially Fenwick, and even the killer avoids cliché. Boasting a very tense, superb ending, this second in a gritty new series (following Fatal Legacy, 2001) shows tremendous promise and is sure to appeal to fans of Tana French, Benjamin Black, and Tess Gerritsen." --Booklist 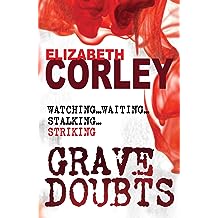 Grave Doubts: The compelling crime series (DCI Andrew Fenwick Book 3) (English Edition) 12-dic-2011
da Elizabeth Corley
( 21 )
4,68 € 6,68 €
He was only a pupil, learning from a master who was uncompromising about the rules of the game he had invented. Normally he obeyed them, but with her the temptation had been too strong. Perhaps tonight he might...eveN...kill her. Having survived a terrifying attack as part of an investigation, Sergeant Louise Nightingale retreats to her remote family cottage to lick her wounds, comforted in the knowledge that her attacker is behind bars. But when a serial killer starts terrorising the country, her colleague, DCI Andrew Fenwick, questions whether or not they have the right man. For Nightingale, the true nightmare has only just begun...Spine-tingling suspense with a dark underbelly of psychological terror - this is a book you dare not put down.
Leggi di più
Altri formati: Copertina rigida , Copertina flessibile , CD audio
include IVA (dove applicabile) 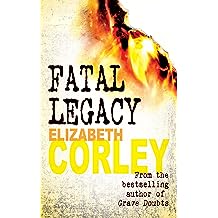 When the managing director of a respectable firm, Wainwright Enterprises, dies in suspicious circumstances, his last will and testament throws the business and family into turmoil. Not only was he far, far richer than anyone had imagined, but, to the horror of his relatives, he has left the bulk of his estate to his nephew, Alex.
When Alex's wife Sally turns her sharp mind to the finances of the family firm she exposes startling irregularities. She doesn't want the police involved - but then the firm's accountant is brutally murdered and DCI Andrew Fenwick is called in. His investigations reveal a web of corruption reaching to the highest levels of the local community. As Fenwick closes in on the murderer, one of his children is abducted as a deadly bargaining chip. He finds his integrity stretched to breaking point as he races against the clock to prevent more killings and save his child. 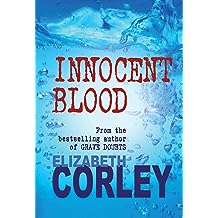 Innocent Blood: The compelling crime series (DCI Andrew Fenwick Book 4) (English Edition) 12-dic-2011
da Elizabeth Corley
( 26 )
4,68 € 6,68 €
They watched as the car burnt. A smell of gasoline mingled with the throat-catching stench of melting rubber, almost masking the sickly sweet smell of roasting flesh. No one spoke. The time for recriminations and the appointment of blame would come. For now they were united by the need to cover up a crime and destroy the evidence. As DCI Fenwick investigates a powerful and predatory paedophile ring and Inspector Nightingale is left to deal with an ex-serviceman turned vigilante, they are both forced to ask themselves: when is a murderer not a murderer, and how far are they prepared to go to see justice done?
Leggi di più
Altri formati: Copertina rigida , Copertina flessibile
include IVA (dove applicabile)
Torna su
Per conoscerci meglio
Guadagna con Amazon
Metodi di pagamento Amazon
Bisogno di aiuto?
© 1996-2022 Amazon.com, Inc. o società affiliate