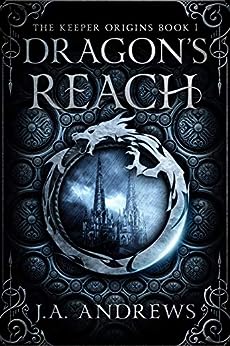 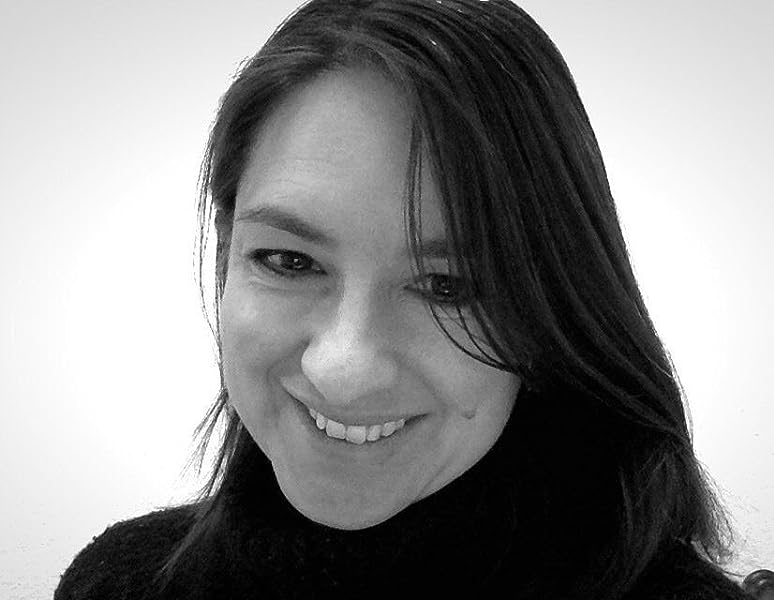 The truth is neither plain, nor simple.

Sable, a reluctant thief from the slums, can feel truth when people speak. For years she’s been using that skill to try to break free from the vicious gang boss she's indebted to.

Escape comes in the form of an odd set of companions:

-a dwarf running from the past,

-an actor with a magical, glowing tree

-a playwright with a knack for getting stories out of people, and

-a man and woman with suspicious, magical powers.

But Sable’s freedom is short lived.

On the edges of civilization, they discover hidden, terrifying lies in the offers of peace from the brutal Kalesh Empire.

Now, she must return to the city she fled, and along with her companions, attempt an impossible task—convince everyone, including the powerful Dragon Prioress, of the truth.

Except the Kalesh web of lies has ensnared everyone.
With her land, her people, and everything she loves hanging in the balance, Sable is the only one standing between freedom, and certain death.

The Keeper Origins Trilogy and the Keeper Chronicles Trilogy can be read in any order. Both high fantasy trilogies take place in the same world, but are standalone series.

FireDancer
5,0 su 5 stelle Another Magical Literary Masterpiece
Recensito nel Regno Unito 🇬🇧 il 8 giugno 2020
Acquisto verificato
Every book I read of Ms Andrews leads me to believe she actually has the magical powers she embues her characters with. I read somewhere she was a tad concerned about her ability to portray an actress. Let me tell you, she has created, in Sable, a character who does so much more than act. She embodies her characters and portrays them which such overwhelming truth you feel you know (and love) them. Much like the lady herself.

Dragon's Reach is a class above most epic fantasy because as a reader you are never aware of worlds being built, you are transported into their midst with every tree, stone and creature possessing solid form.

How much to I want a kobold? Not just any one, but Purn herself - what a joy it must have been to create her.
If you only read one book this year, this should be it. Absolute perfection. Why are you wasting time reading my words when you should be reading hers? Go buy. Read. Now.
And then, if you haven't already, take a peek at the Keeper Cronicles series. You won't be disappointed.
Leggi di più
4 persone l'hanno trovato utile
Segnala un abuso
Traduci recensione in Italiano

Rose bud
5,0 su 5 stelle Brilliant read
Recensito nel Regno Unito 🇬🇧 il 24 novembre 2020
Acquisto verificato
This was a lot darker than I’m used to from the author
Sable is trapped, she does everything she can to keep her two sisters safe. But no matter what she does she still under someone’s thumb.
She lied to one sister, telling her that the other was dead.
The sisters she trying to save make it verry hard for her to do that. On top of that she has a hidden power one that allows her to tell when someone is lying. which comes in handy. When you want nothing but you and your sister’s freedom.
Sable is haunted by her past, but chooses not to run from it any more, she’s a brave young woman and I can’t wait to find out what happens next.
Leggi di più
Una persona l'ha trovato utile
Segnala un abuso
Traduci recensione in Italiano

Caroline atkins
5,0 su 5 stelle Totally enthralling story of the First Keeper
Recensito nel Regno Unito 🇬🇧 il 28 maggio 2020
Acquisto verificato
The first book in a trilogy going back to the first Keeper.
JA Andrews does it again. She draws you in and keeps you turning the pages as you learn about Sable and her sisters. An adventure with secretive Elves, missing Dwarves and Sable's small homeland that is about to be invaded. Just when you think you know how the story will play out... it twists again!
100% recommended and I have just pre-ordered the 2nd book in the trilogy - I cant wait to find out what happens.
Leggi di più
Una persona l'ha trovato utile
Segnala un abuso
Traduci recensione in Italiano

Suzanne Preston (BTh; MTh)
5,0 su 5 stelle Gripping. Powerful story
Recensito nel Regno Unito 🇬🇧 il 10 giugno 2022
Acquisto verificato
Janice Andrews has upped the ante. The characters are really real and the story moves at a good pace. She once more shows the wonder of light and the power of words. I wouldn't start this book until I had all three volumes because I guessed I would not want to stop at the end and I was right. I have just finished this one and have started the next one straight away.
Leggi di più
Segnala un abuso
Traduci recensione in Italiano