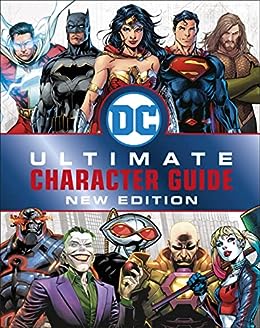 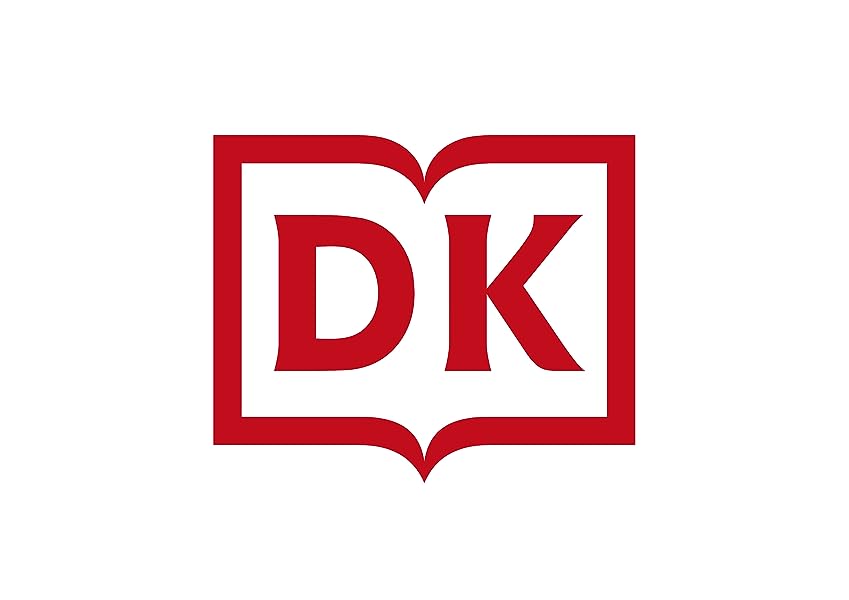 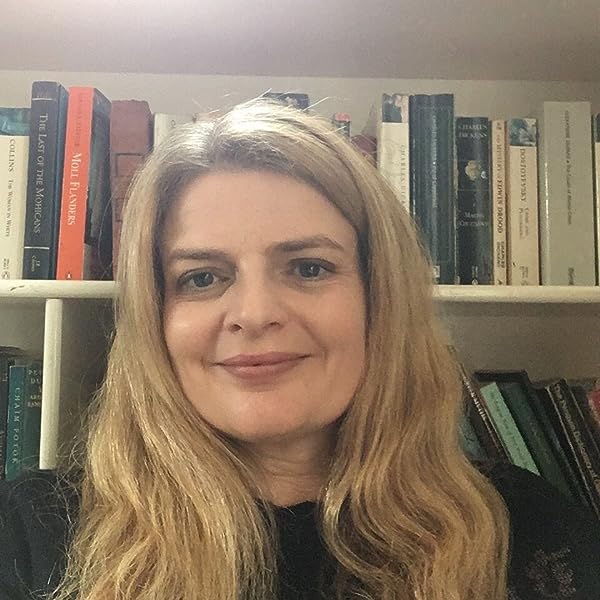 Is Superman the strongest Super Hero alive? Where is Wonder Woman from? Is Darkseid the most evil Super-Villain ever? Who is the fastest man alive? Who are Batman's allies?

Have to know the answers to these questions? Look no further than the DC Comics Ultimate Character Guide: New Edition. Written by DC Comics experts, this illustrated encyclopedia features more than 200 incredible characters and Super Hero teams, including Batman, Harley Quinn, Justice League, and so many more.

The DC Comics Universe changed forever following their epic Rebirth event, and so did the characters. This comprehensive guide covers the latest key storylines for each character and includes stunning new images from the comics. It is also packed full of vital statistics and explains each character's super powers, from indestructibility to sorcery.

A one-stop reference to as many DC heroes and villains as you could wish for. ― GeekDad --Questo testo si riferisce alla hardcover edizione.

Mr. F. J. C. O'Reilly
4,0 su 5 stelle Great if not slightly flawed
Recensito nel Regno Unito 🇬🇧 il 14 marzo 2019
Acquisto verificato
Well' after reading the above comprehensive reviews, I thought I would do one that is hopefully more helpful to those wishing to know more before committing. Before that 'Amazon' please have a new policy for submitting reviews. A review should be a review of product, not on your service or condition of item, other forums for that. Anyhow' my review. This edition is 'slightly expanded from the 2011 edition, but as can see from samples does follow same format. The book's dimensions are smaller, which frankly is better for 'space' reasons. Though text is still discernible & colours vibrant. I think the odd character study is lifted directly from previous edition, whilst others are different artwork, sometimes because of a new version of a character. However what is puzzling is the choices of entries. Is the book, an overview of the existing DC Universe continuity or just general character guide? For example, presently the Justice Society of America is not present in continuity, but they are here. Some of the individual entries are dropped, whilst others remain? No 'Hourman' but still 'Doctor Mid-Nite.' Will Payton' Starman is substituted by Jack Knight, and yet the Justice League entry is the Synder version. Don't match, any newcomer delving into the DC Universe is initially going to be very confused about it all, if using this as a guide! 'The New Age of Heroes' line of characters, why omissions? 'The Silencer' by far the most popular and Isn't included where as 'Damage, Brimstone & Sideways (whose runs are done) are!? We get the individual character studies for 'The Terrifics' but not the group? The Titans get both? Where's the 'Justice League Odyssey' or 'Dark' for that matter. None of the alternative Batmen? The compiling does leave a lot to desire with this book. Yes, beautifully produced, but not a comprehensive coherent guide to characters 'presently' existing within the DC Universe. Strange inclusions & Omissions. A little bit more thought to the final product would had produced something both die-hard & casual readers' both could had appreciate. A bit of a mish-mash. Score: Between Seven & Eight out of Ten.
Leggi di più
11 persone l'hanno trovato utile
Segnala un abuso
Traduci recensione in Italiano

Lol Howard
4,0 su 5 stelle Good for introducing you to each DC character
Recensito nel Regno Unito 🇬🇧 il 5 gennaio 2020
Acquisto verificato
Full of DC characters with a page each of details and facts. Maybe could do with a little more on certain characters but good as a quick reference guide and an intro to each character. Just a shame amazon doesn't protect its books properly. Another one received in poor condition. Buy from a book shops shelf if wanted.
Leggi di più
2 persone l'hanno trovato utile
Segnala un abuso
Traduci recensione in Italiano