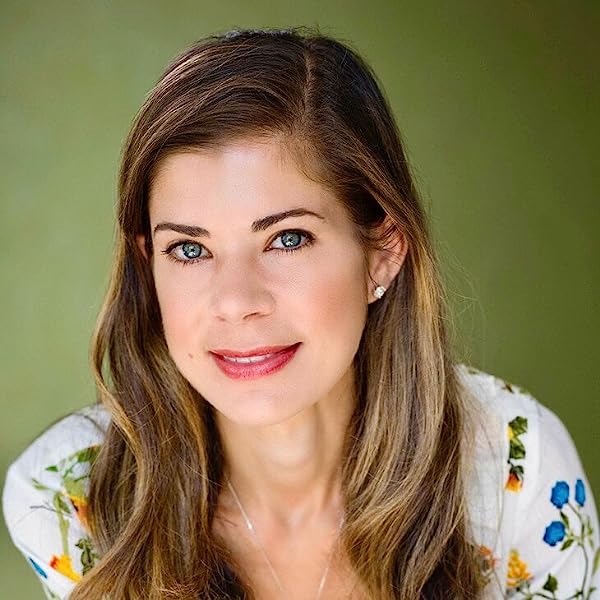 The rare book in which the modern-day story is as compelling as the wartime tale it contains. El Paso, Texas, and Garmisch, Germany, make for an unexpected harmony of flavors. Jenna Blum, bestselling author ofThose Who Save Us

In 1945, Elsie Schmidt is a naive teenager, as eager for her first sip of champagne as she is for her first kiss. She and her family have been protected from the worst of the terror and desperation overtaking her country by a high-ranking Nazi who wishes to marry her. So when an escaped Jewish boy arrives on Elsies doorstep on Christmas Eve, Elsie understands that opening the door would put all she loves in danger.

Sixty years later, in El Paso, Texas, Reba Adams is trying to file a feel-good Christmas piece for the local magazine, and she sits down with the owner of Elsies German Bakery for what she expects will be an easy interview. But Reba finds herself returning to the bakery again and again, anxious to find the heart of the storya story that resonates with her own turbulent past. For Elsie, Rebas questions are a stinging reminder of that last bleak year of World War II. As the two womens lives become intertwined, both are forced to confront the uncomfortable truths of the past and to seek out the courage to forgive.

Sensitive and multilayered, this is a moving examination of the effect war and the politics of exclusion have on the human heart. Amanda Hodgkinson,New York Times bestselling author of 22 Britannia Road

Author Samreen Ahsan
5,0 su 5 stelle This book comes with great recipes
Recensito in Canada il 16 febbraio 2019
Acquisto verificato
Beautiful and very moving story of a German woman, who gives an interview to a reporter in Texas at her old age, how her childhood and adolescent age was spent during the dark times of WWII. How she helped her father run his bakery. How she hid a Jewish child in her bedroom without letting the Nazis know, though she was betroth to SS officer. How she helped the child run and reach the safe place. I always enjoy books set in this era. The plot. The power of strong minds to stay sane in the dark era. The ability to fight for justice, not just for yourself but working selflessly for others. This is one of the other great stories I have read. Plus, there are recipes in the end of the book, if you’re into baking.
Leggi di più
2 persone l'hanno trovato utile
Segnala un abuso
Traduci recensione in Italiano

Linda Pfeiffer
4,0 su 5 stelle A good story well told
Recensito in Canada il 29 giugno 2019
Acquisto verificato
In December of 1944, in the dwindling days of the second world war, a German baker and his wife and daughter struggle to even find the barest of ingredients to continue baking to sell to the remaining citizens of their town of Garmisch, Germany. Their daughter Elsie, dates an SS officer by the name Josef Hub, not because she has feelings for him, but he provides extra rations to the bakery from the SS rations which keeps the bakery open and gives them more to eat. His position also provides them with more security than the average citizen. Her sister Hazel is stationed at Steinhoring . Her job is to provide Aryan children to the Nazi Reich. She left her own son, Julius at home to be raised by others so that she can do this as a German patriot. She has so far given birth to twins.
The book skips to the year 2007 and Elsie is now in El Paso, Texas, married to an American and running her own bakery. A reporter named Reba. comes there to interview her for a story about the tradition of German baked good at Christmas time. Reba becomes close to the family especially Elsie's daughter Jane.
What follows is the secret which Elsie has been keeping most of her life, how she hid a young Jewish boy behind the wall in her bedroom at the tail end of the war. But there is plenty more to entice you to read this well written and intriguing book of historical fiction. It's been days since I finished it and moved on to another book, but I constantly think about the people in the book and wonder how everyone is doing.
Leggi di più
Segnala un abuso
Traduci recensione in Italiano

JackiSprat
5,0 su 5 stelle Give Stars Indeed!
Recensito in Canada il 26 febbraio 2020
Acquisto verificato
The characters come to life on every page as well as the it surroundings. Whether in war torn Germany or El Paso Texas. Each chapter or two switches between the decades and passage of time. Two stories that intertwine. I couldn't out it down and read it in two segments of time, within a 24 hour period. Almost a record for me!
Leggi di più
Segnala un abuso
Traduci recensione in Italiano
Visualizza tutte le recensioni