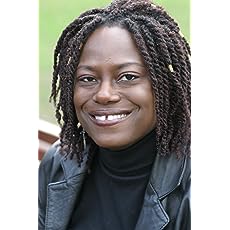 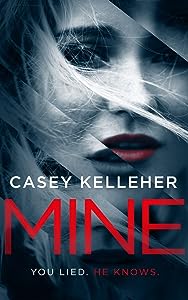 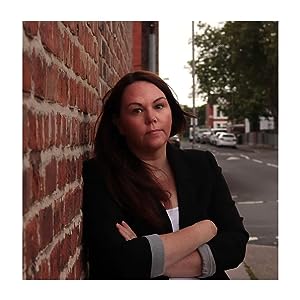 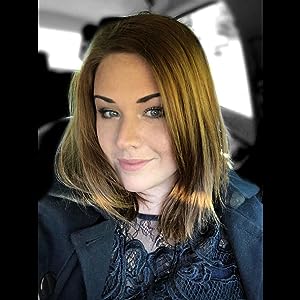 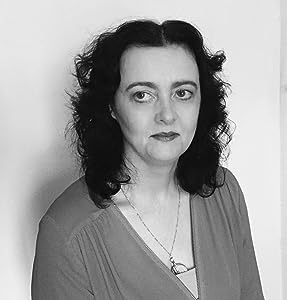 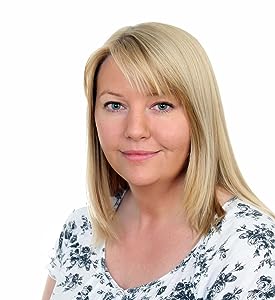 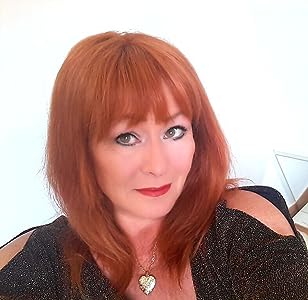 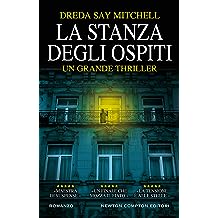 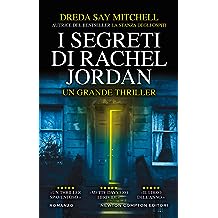 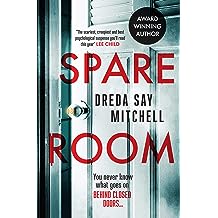 The number 1 international bestseller everyone is talking about.

Home Is Where The Nightmare Is

Lisa, a troubled young woman with a past, can’t believe her luck when she finds a beautiful room to rent in a large house. The live-in owners are a kind and welcoming couple. Everything is fine until she finds a suicide note hidden in her room. But when the couple insist this man didn’t exist and that Lisa is their first tenant, Lisa begins to doubt herself.

Compelled to uncover the secrets of the man who lived in the room before her, Lisa is alarmed when increasingly disturbing incidents start to happen. Someone doesn’t want Lisa to find out the truth.

As the four walls of this house and its secrets begin to close in on Lisa, she descends into a hellish hall of mirrors where she’s not sure what’s real and what’s not as she claws her way towards the truth…

This room has already claimed one victim.

Is it about to take another?

What everyone is saying about Dreda Say Mitchell:

‘As good as it gets.’ Lee Child

‘Fast-paced and full of twists and turns.’ Crime Scene Magazine

Dreda Say Mitchell is the bestselling and critically-acclaimed author of the Gangland Girls and Flesh and Blood Series, as well as the DI Rio Wray fast-paced thrillers; Vendetta & Death Trap. Spare Room is a stunning stand-alone psychological thriller, which will appeal to readers of domestic noir, as well as fans of authors like Cara Hunter, B A Paris and Rachel Abbott. 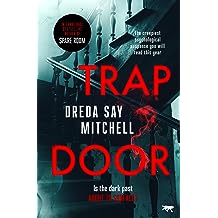 100 years ago young women were killed in this workplace. Is history about to repeat itself?

Rachel, a young woman in serious debt, needs to find a job fast before she’s made homeless. She gets a lucky break when she is offered a great position in a successful company. Then she discovers that the building was once a Victorian sweatshop with a tragic history. Is this why Rachel feels something increasingly sinister?

Soon her new job becomes a living nightmare. Rachel desperately wants out, but she has no other way of escaping her debts. She’s trapped. Then she makes a shocking discovery.

Haunted by the death of others and as the present and past begin to close in, Rachel needs to find answers before she finds herself in grave danger…

What is really going on in her workplace?

And can she ever escape her inner demons?

What everyone is saying about Dreda Say Mitchell:

‘As good as it gets.’ Lee Child

‘Fast-paced and full of twists and turns.’ Crime Scene Magazine

Dreda Say Mitchell is the bestselling and critically-acclaimed author of Spare Room, Gangland Girls and Flesh and Blood Series, as well as the DI Rio Wray fast-paced thrillers; Vendetta & Death Trap. Trap Door is a stunning stand-alone psychological thriller, which will appeal to readers of domestic noir, as well as fans of authors like Cara Hunter, Lisa Jewell, B A Paris and Rachel Abbott. 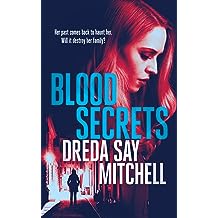 Only two people know what’s happened to the gold stolen in an
underworld bullion heist. That’s East End gangster’s widow
Babs Miller and her best friend Pearl. So when
the gold vanishes from its hiding place that means there can
only be two suspects.

Neither can believe they’ve been betrayed by the other. Neither
wants a war. But honour, pride and tit for tat revenge drag them
and their families towards a cliff edge of brutal gangland violence.
And as they try and stay alive, what other dirty secrets are going
to be dug up while these two women duel to the death?

What Amazon readers are saying:

Discover the FLESH AND BLOOD SERIES 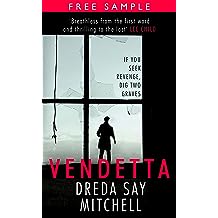 Mac has awoken to find the dead body of his lover in the next room. He has no clue as to who killed her - or why. In fact, all the evidence points to someone close to home: Mac himself. Was he framed? Or does he really have the blood of a dead woman on his hands?

Enter the gritty, shocking world of Dreda Say Mitchell in this promotional taster, and find yourself gripped. 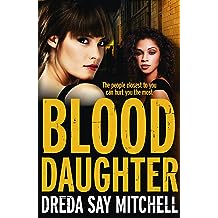 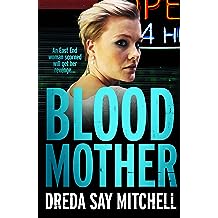 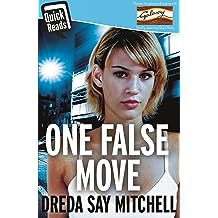 An intense, menacing and gritty story about a young woman's race against time to save her family. Perfect for fans of Mandasue Heller and Kimberley Chambers.

Hayley swore when she got out of prison that she would turn her life around.

But living on the Devil's Estate doesn't make that easy.

She spends her days looking after her daughter, and her nights collecting cash from people who can't get loans any other way.

But someone has just robbed her. And she has twenty-four hours to get the money back, or her boss will come for her.

Her criminal ex-boyfriend says he can help. Hayley wants nothing to do with him. But time is running out, and she has to choose - save herself, or save her soul?

If she makes one false move, her life will be over... 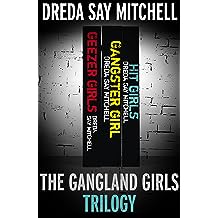 Three thrilling stories of women making it work in the East End - amidst violence, revenge and family secrets.

Geezer Girls
Ten years ago, fifteen-year-old Jade Flynn and three other girls were forced to work for a man they nicknamed 'The Geezer'. Until a shocking event made them rebel. Now, the Geezer's tracked them down. He'll kill them unless they do one last job for him. This time if they disappear they won't be coming back...

Gangster Girl
Daisy Sullivan's father was one of London's most infamous gangsters. Haunted by his violent death, she vows to live a respectable life. But when she gets sucked back in, things go wrong fast. She'll have to use every dirty trick her dad ever taught her to stay alive...

Hit Girls
Two kids are murdered...Their gangland family want revenge, and contact the one group of people who they trust to help him find the truth...Jackie, Anna, Roxy and Ollie. Four women with shady pasts who take the cases people don't take to the cops. 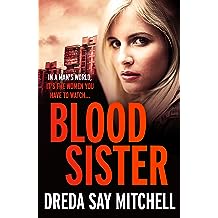 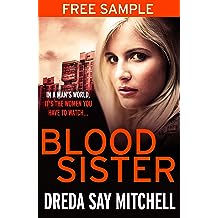 Enter the East End and the Devil's Estate in this free promotional sampler for BLOOD SISTER, the first in a trilogy following one family over forty years from prizewinning author Dreda Say Mitchell. But be warned, you'll be hooked!

There are two ways out of Essex Lane Estate, better known as The Devil. You make good, or you turn bad. But the choices you make and the plans you have don't always turn out like you expect. Sisters Jen and Tiff Miller are about to learn that lesson the hard way. It's a good thing they can rely on each other.